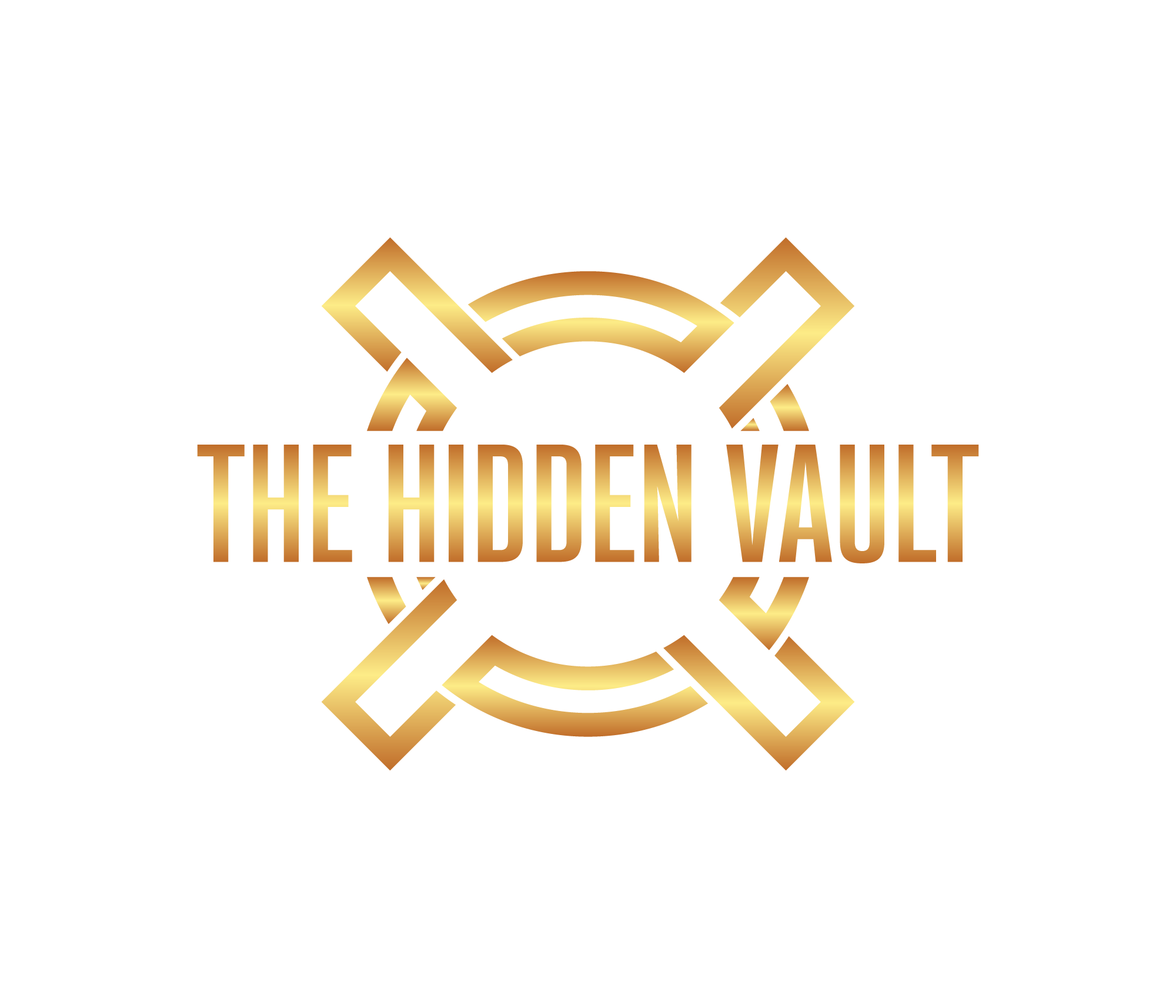 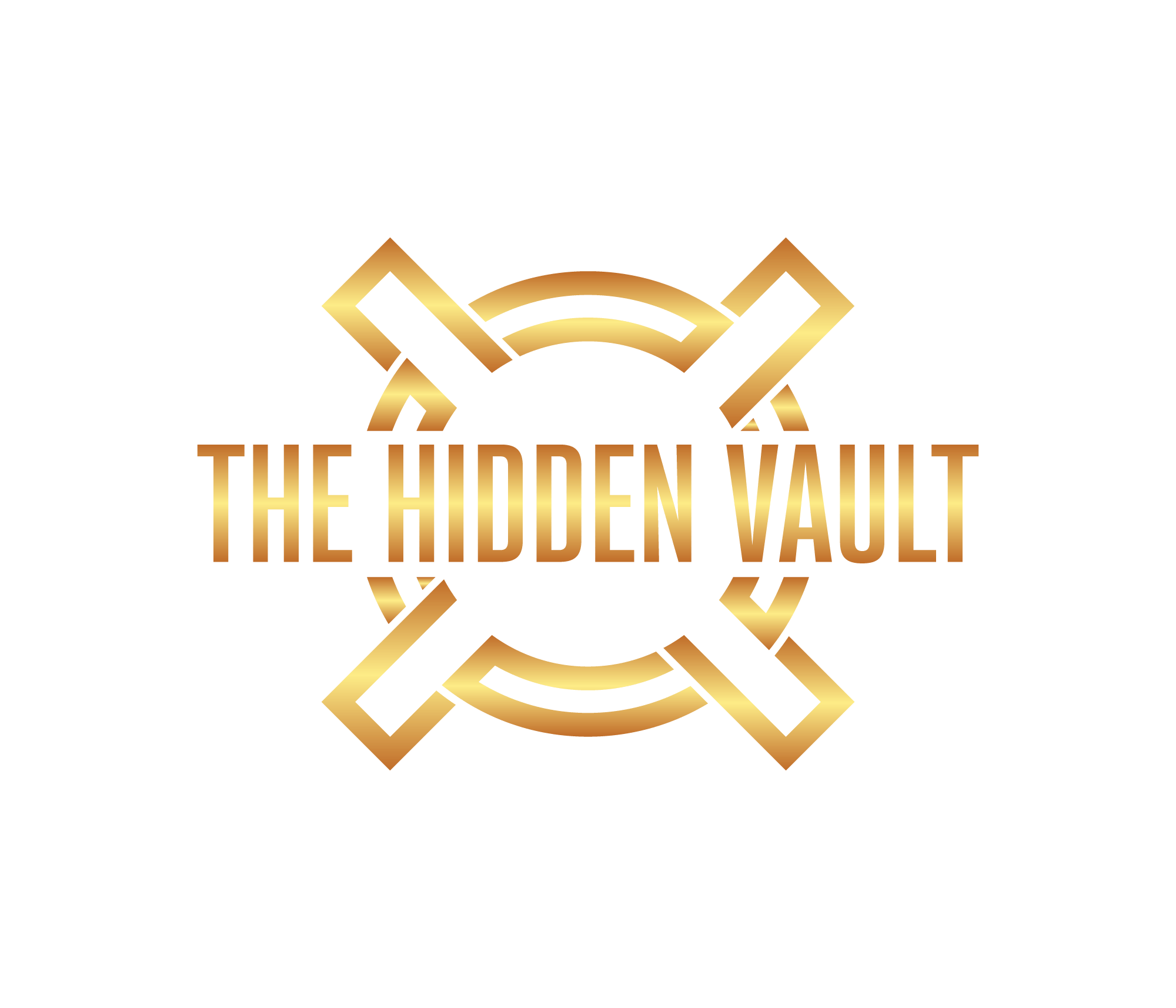 No products in the cart.

No products in the cart.

From Bars to Boss

After being released from her first bid behind bars at 12 years old, Mookie finds herself struggling to survive in her small town right outside of New Orleans. Driven by her power to use what she got to get what she wants, teenage Mookie lives a life of high energy, risky business, and most importantly, hustle. As she grows older; failed relationships, toxic familial interactions, and the birth of her three sons puts Mookie in the mind-frame to get money, no matter what the cost. When she finds herself behind bars again for her role in a high profile drug operation, she adopts an alter ego, Brooke Jones. Brooke’s photos, showcasing her federal ankle monitor and coupled with her sex appeal, quickly began reaching hundreds of thousands of followers on social media. Realizing the potential for success as an influencer, Brooke becomes determined to go from bars to boss, becoming a well-known sex product entrepreneur. From Bars to Boss is a fictional novel, based on a true story, which follows Brooke as she reflects on her rise to boss status three days before she is to face the judge for her long awaited sentencing hearing.

There are no reviews yet.

Be the first to review “From Bars to Boss” Cancel reply